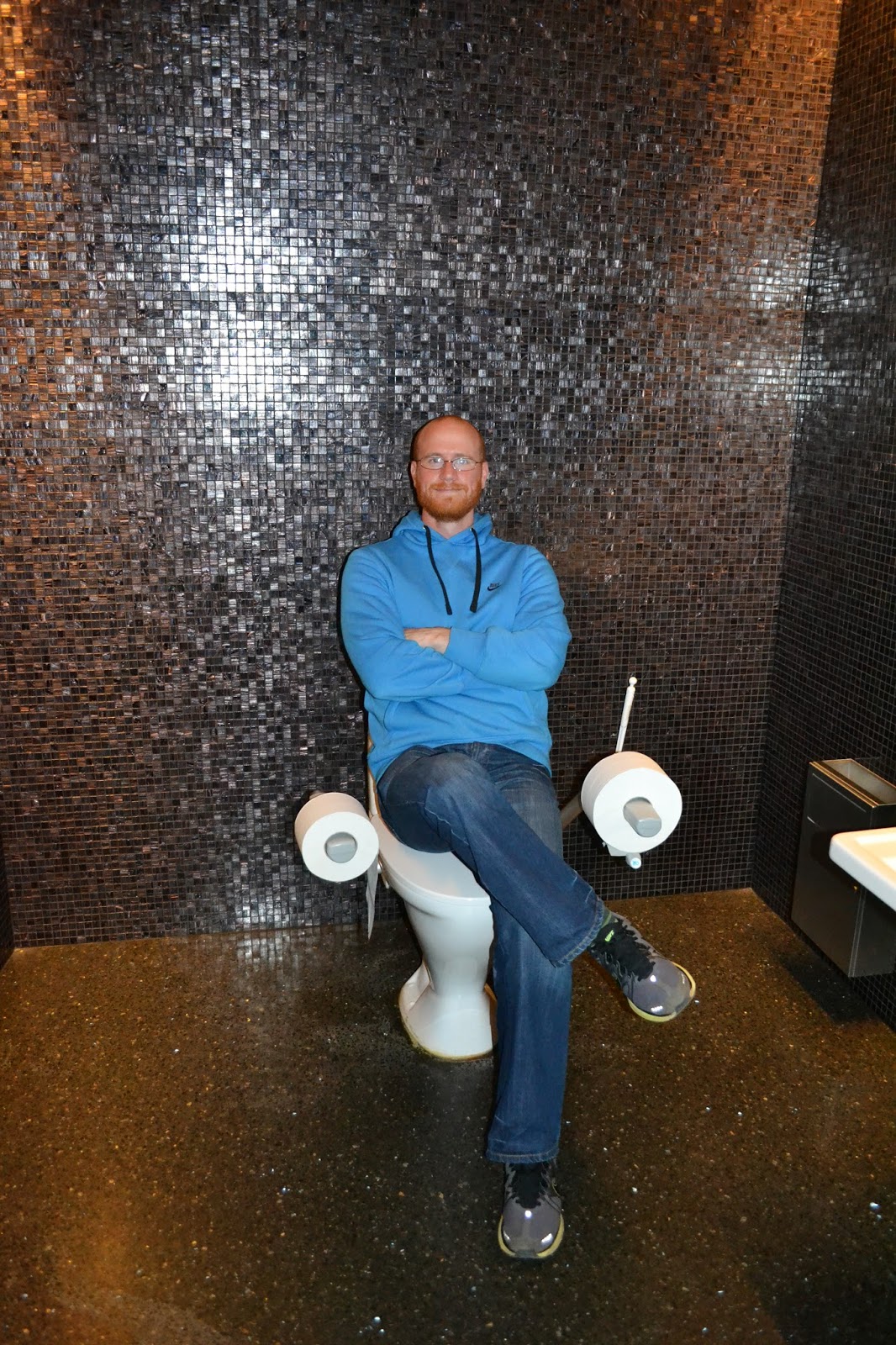 
I did it..... I hit my Portfolio Goal for the year in July! I'm really pleased with that result.

My Portfolio topped out at £13,853 at the end of last week after I bought shares in National Grid and SSE last week. It's hard to believe that at the end of January 2014 my portfolio was worth £1,293. I want to continue expanding my portfolio so it can eventually cover the cost of all of my monthly expenses on a consistent basis. I'll finally be Financially Independent and I can choose how I wish to spend my time, and whether I want to continue working or not.

I think it's important to celebrate successes, enjoy your achievements, and then move onto the next one. A glass of wine has my name on it for sure!

I've mentioned in a couple of my previous posts that I would like to push on for £15,000 by the end of the year once I had passed the £12,000 mark. I've taken some time this week to look back on what I earned last year between August and December and see how realistic this target would be. It turns out that my average wage was a lot lower between these months than the first half of the year. If my wage were to be the same as it was last year (between August and December) I can expect to have around £500 per month (£2,500 for the rest of the year) spare for investing. If the share prices were to remain as they are now (No higher or lower - unlikely I know!) I would have a Portfolio worth around £16,300 in December 2014. There are a lot of 'ifs and buts' here, but as a general guide it shouldn't be too far away.

As I've managed to hit the goal so quickly this year, I think I should step up and push my boundaries a little more. I'm now going to be going for a portfolio value of £17,500 by the end of December 2014, which means I'm going to be looking for approx £4k between now and then......gulp! The number is a nice fit between £15k and £20k and it should stretch me. I will have to source an additional £1,000 from somewhere which should be a good challenge. My expenses are pretty low right now and I'm not sure if I'm going to be able to squeeze much money from there, but I'll work something out.


Wish me luck, and I'll keep you posted. Hopefully I'll be able to achieve my remaining 2014 goals over the next few months and I can enjoy some more smug toilet sitting. :-)

Thank you all once again for the support, and kind words of encouragement.

How are your goals going this year? Are you on track to hit them? Have you hit any already?